Congoville is an expo in Middelheim museum park with a focus on contemporary Congo as well as the colonial legacy / wrongs of the past. The expo consists of works by 15 artists, including Sammy Baloji, Jean Katambayi, KinAct Collective, Angela Ferreira, Maurice Mbikayi, Pascale Marthine Tayou, Bodys Isek Kingelez, Kapwani Kiwanga and many others. check the expo programme here.

Every friday apero session in the MIKA café garden of Middelheim. Friday 09.07 from 17H – 21H with Rebel Up SebCat & Mambele, diving into the Congolese rumba, soukous, folklore and other styles from the 60’s to now via vinyl & more.

Discover the programme on the Middelheim website or FB event.

This sunday > AB40 KICK OFF : GLOBAL STREET SOUNDS.
This year it will be at the Anspachlaan right in front of the AB entrance with afterparty in the Club room. Free in and the Club room will be hosted by Rebel Up Records with 2 live acts and DJ’s.

Daniel Dzidzonu
A powerful trumpet player with roots in Togo, and proud of them too: he’s been known to wear a Mobutu hat and has coined in jest the slogan ‘Make Africa Great Again’. His highly infectious Afrobeat, however, is an extremely faithful interpretation, influenced by such greats as Fela Kuti and Tony Allen, Miriam Makeba, Hugh Masekela of course, Salif Keita, and Mory Kanté. He’s finally completed his first ‘full’ album which he will present. We are expecting a lot of people both in front of the stage and on it. Video and new one!

La Yegros
A thrilling blend of folktronica and ‘nu cumbia’. The Argentinean Mariana, aka Là Yegros, offers delightful, highly danceable sounds built upon cumbia, chamamé and other folk influences with an injection of electronica. Hence the term ‘folktronica’. She has recently completed work on her new CD, ‘Suelta’ (Salvation). And you’re sure to know her from her summer hit & video ‘Viene De Mi‘.

Susobrino
is the alter ego of 24-year-old producer and instrument collector Bart Van Obbergen. His Bolivian roots have inspired his passion for exotic sounds, especially traditional South American percussive music. He blends his own field recordings and other music with digital ingredients into a rhythmic and energetic soundtrack.

Nuri
released the LP ‘Drup’ in collaboration with Tunisian label Shouka: a tribute to his Tunisian heritage, with percussion and vocals from all over the African continent, and all that in a digital mix, an ‘amalgam of then and now.’ Video here.

Rebel Up DJ’s
you know the drill: global sounds from all directions to shake to!

Sunday is of course Car-Free Sunday, so come by bike, foot or public transport.

This saturday it’s the free Forest Sounds festival again, with an amazing lineup of artists & dj’s and many friends!

Super exited to say that Rebel Up SebCat will play a set at the Kiosk Radio moroccan tea tent.

🚍 Party Music Bus shuttle from the Parc to Studio Citygate.
with Coqò djette & guest from 23h30 until 1h ( 2€)

ahoy!
Sunday 28 july is the last day / night of the Gentse feesten.

Rebel Up will spin global afterparty tunes at the Baudelohof from midnight til 2h30, after Hungarian band Csangallo. Expect a full sound of balkan tunes,arabic sounds, tropical selections, cumbia, afro and more!

Happy heatwave to you!

Thurusday 25 July, from 16 to 22h, Rebel Up SebCat will spin global heartwave tunes at the Aperodroom velodroom at the new See U cultural site in Ixelles.

See U is the new cultural site in Ixelles at the old police horse cazerne, with a wooden velodroom constructed by Bruno Herzele and Elke Thuys, together with the architects of architect office Dallas and cycling group Hors Categorie, especially for the Grand Départ du Tour de France.

There are bars, foodtrucks and every thursday to saturday local Brussels DJ’s.
Come for an apero or evening drink and dance to some tunes!

This tuesday evening, Babylon Trio will finally play Antwerpen for the 1st time (yes Antwerpen is very late to the electro arabic sound, we must admit). Respect to Zomer van Antwerpen / Muziek in de Wijk and the folks of Het Oude Badhuis for putting them in their programme.

Catch them live at during the Muziek in the Wijk evening at Stuivenbergplein in Antwerpen Noord. They will play from 18h30 to 19h30, followed by Algerian female chaabi singer Djazia Satour who plays at 20h. Promises to be a special arabic sound evening! 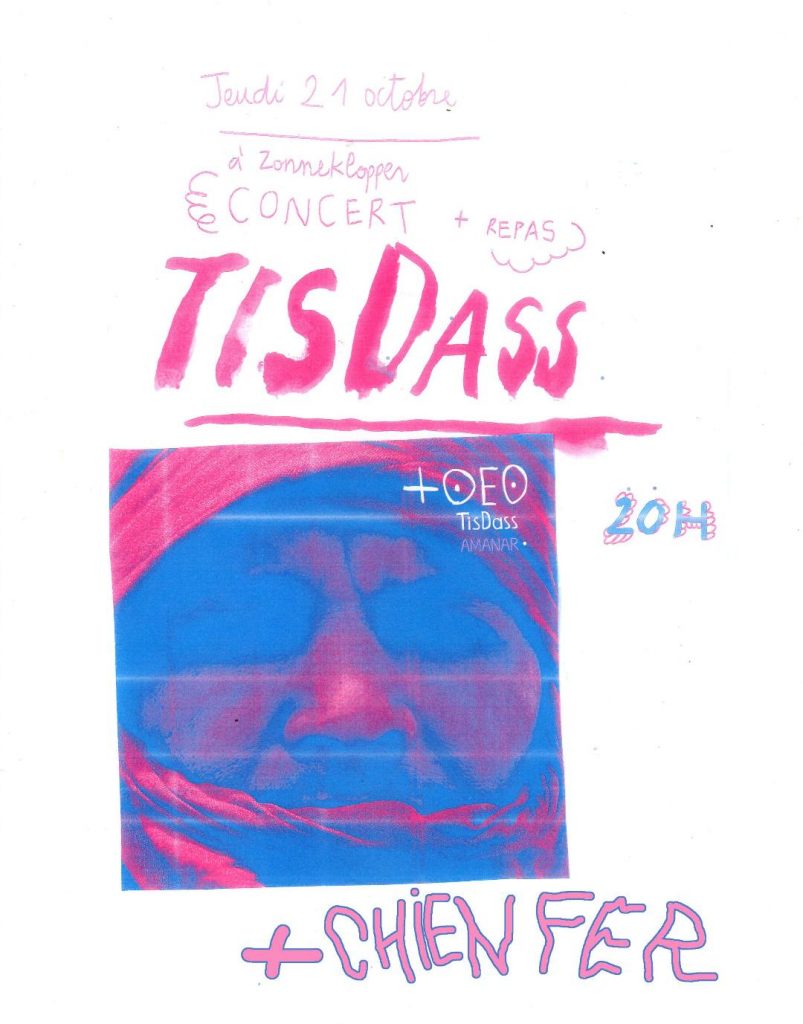 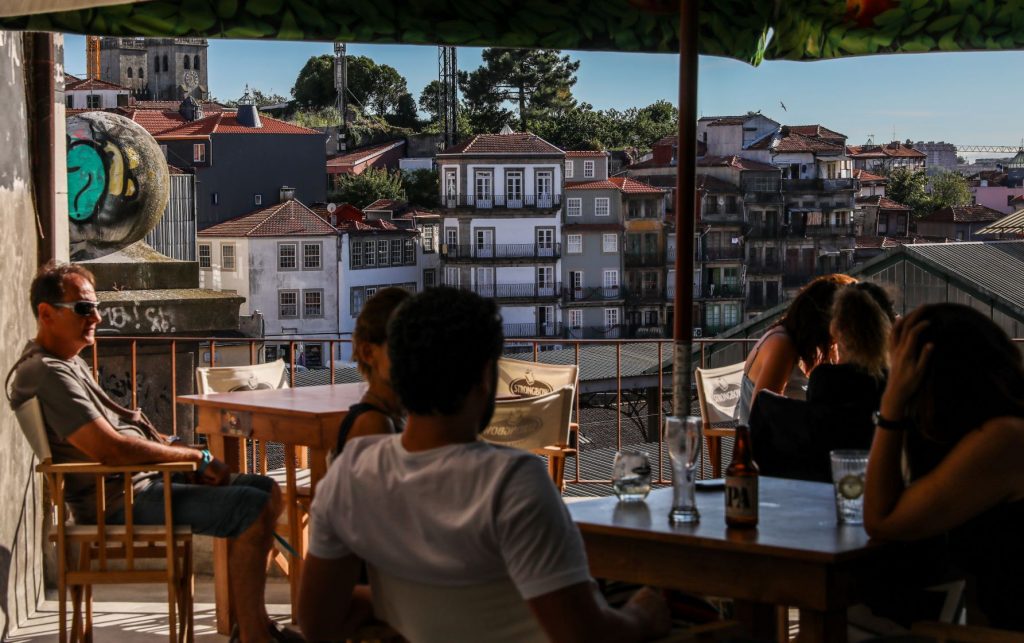