this wednesday in Brussels, as part of Europalia Brasil, there is a special KK World *Brasil* night at Kultuurkaffee on the VUB university campus with our Brazilian friends DJ Tudo & Chico Correa.

Both have already played at our Amsterdam night last year and they’re really worth seeing, hearing and dancing to. As Rebel Up! dj’s we’re happy to be supporting them during the night with all sounds Brazilian and beyond.

RebelUpSoundCloud13thMarchOCCII-Chico-Correa by Rebel Up! on Mixcloud

Alfredo Bello aka Tudo plays is a man of many bands and projects. He runs his own Mundo Melhor label on which he releases traditional and ritual Brazilian folk music, recorded by himself in local Afro communities. Expect a colourful flavoured mix of his acoustic recordings and more! 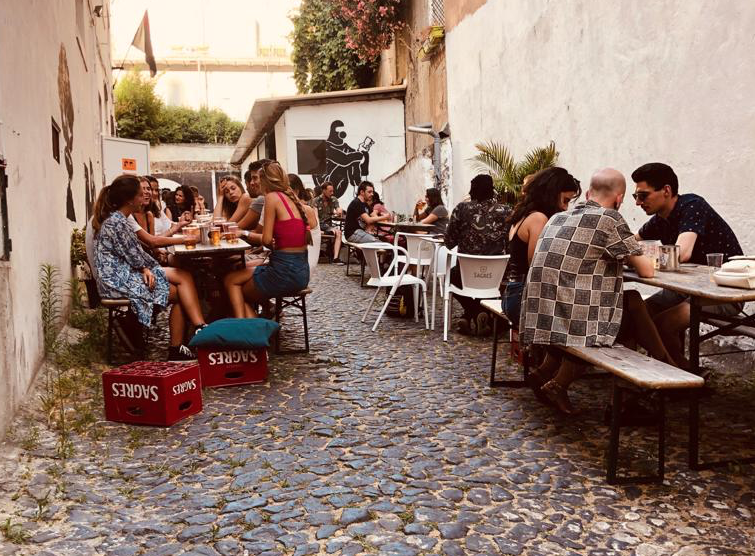 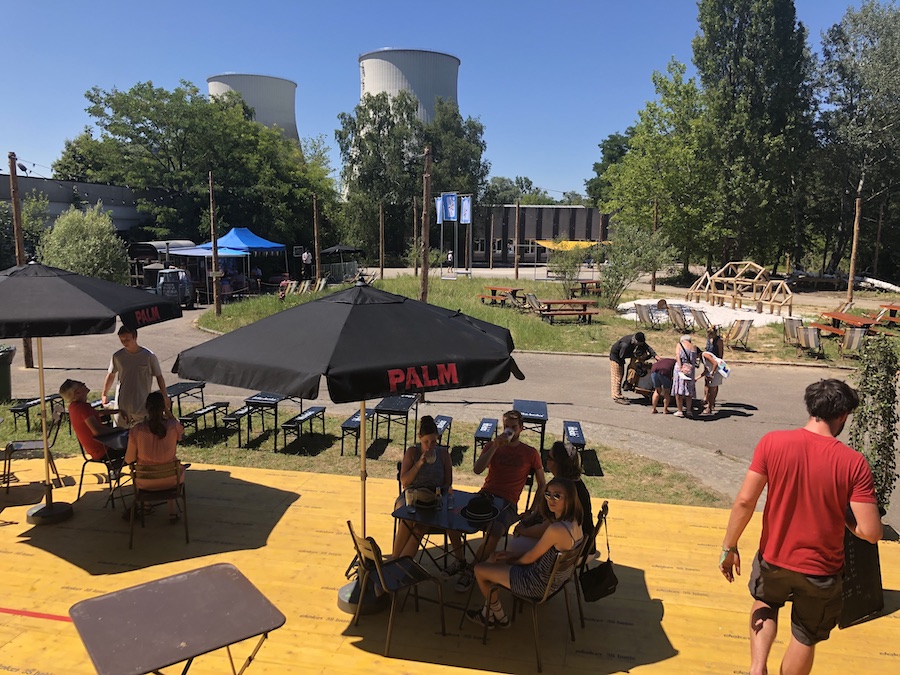