Memo Pimiento is not a one man band, but actually a trio! His girlfriend Manon Amen (nicknamed Man.on) is the voice of the band who literally switches on people during live shows. She is the MC and brings the festive vibe from the stage into the room, screaming and dancing with the crowd. Their third band member, Victor Hugo, is a Cuban percussionist. Memo knew him from a salsa group that he once worked with in Brussels and loved the idea to have acoustic percussion on their live shows on top of the synthesizers and the drum sequences. Three very different persons that create a special dynamic on stage.

Many songs on ‘A Todo Dar’ are instrumental songs. Some titles are tongue-in-cheek jokes. Like ‘Maria de los Aguacates’, because in Mexico there are many virgin saints, every town and barrio has its own virgin Mary and for some people virgins appear in rocks, holes, plants, or anywhere possible. ‘Maria de los Aguacates’ is Memo’s own personal virgin that grew out of an avocado seed. Some other titles are inspired by the images you have with the melodies and sounds, like ‘Elegant Comme Un Elephant’ is like seeing an elephant coming right your way on full speed to crush you! ‘Chacahua’ is the name of their favorite Mexican ‘Jamaica’ beach on the Caribbean coast, put in a context of a pure ‘barrio’ street sound. Memo’s music is happy with a good sense of humour and frenetic tenacity.

The album ‘A Todo Dar’ can be seen a personal product of Memo’s life in Belgium and Mexico, between these extremes and different worlds, which are opposites sometimes. He tried to create a tripping sound with contrasts but with human senses inside, bringing the sun and heat to Belgium and the cerebral creativity of popular music in Mexico.

We invite you to take a dip into this electrified Mexican music, between cumbia and synth wave! 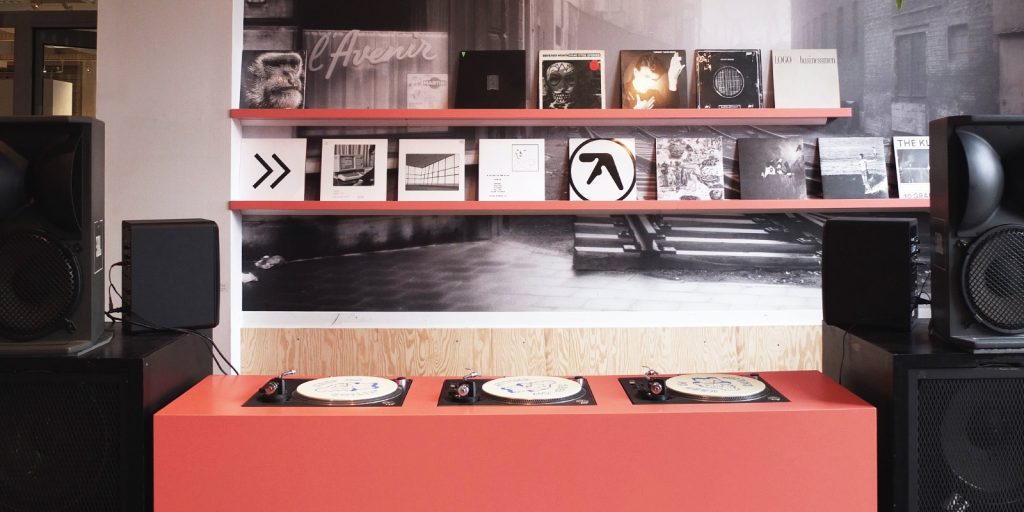