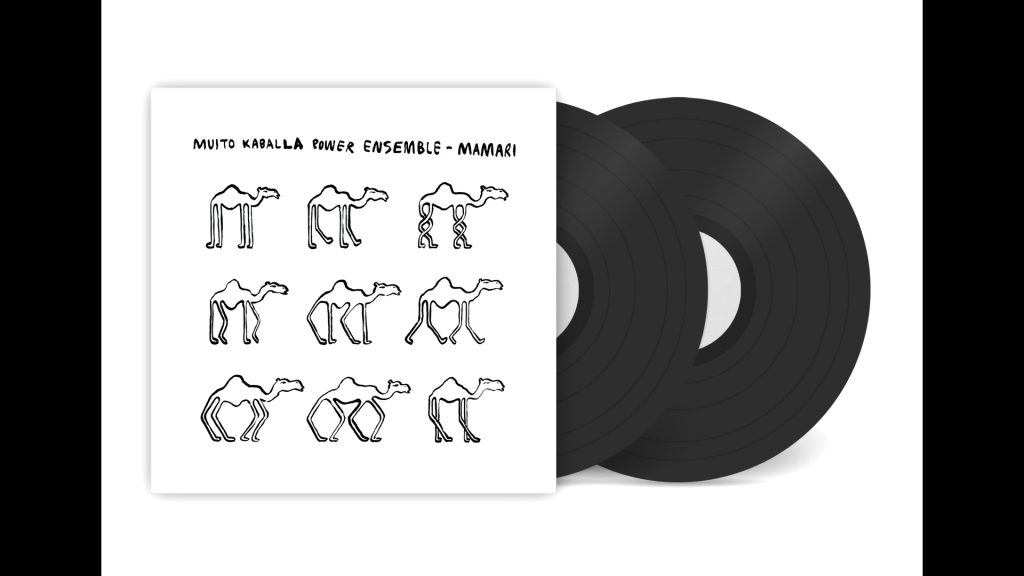 Mamari is an album of jazz, grooves, street funk, afrobeat and afro-cuban vibes.  Muito Kaballa, also known as Niklas Mündemann, started out as a one-man show on the streets and quickly gained attention through his loopstation performances. After the recording of the first album Niklas Mündemann wanted to move away from the entertainer image and explore new musical ideas. When he met musician Jan Janzen, the two instantly decided to create a band and take the project to the next level. The band now consists members Nora Beisel on vocals, André van der Heide on drums, Leonard Gaab on percusscions, Marie Tjong-Ayong on trumpet and flugelhorn (replaced recently with Lilli Thomas on trumpet), Till Weise on bass, Benjamin Schneider on guitar, Tim von Malotki on baritone sax, Jan Janzen on keys and Niklas Mündemann on tenor sax, flute and synthesizer.
Listen here