Our very first radio show session, “emission 0” on Radio Campus Bxl, broadcasted on 11th of january and to be repeated several times during the month. The show was actually recorded in late august and we had to wait a while before it was accepted into the Campus programme schedule. We kick off with 2 songs, followed by a label focus about the Sahel Sounds label that mostly releases current folk & electronic music from the sub Saharan region. Then we played our albums of the month, which were Hailu Mergia (on Awesome Tapes From Africa) and Grand Kallé & l’Orchestre Jazz (on Planet Ilunga), followed by a global style focus on Pandza music from the south of Mozambique, a new electronic Marrabenta Shangaan style. In the nightshop segment we interview local Afghani shop owner Raza Wasiq of the Economat shop on Av Stalingrad and he chooses 2 ‘Hazzari’ songs to play. To end, a freestyle mix of Rebel Up! sounds. download here > http://www.mediafire.com/download/mrt…

and a great Amanar live video + interview, thanks to Toni from Radio Groovalicacion 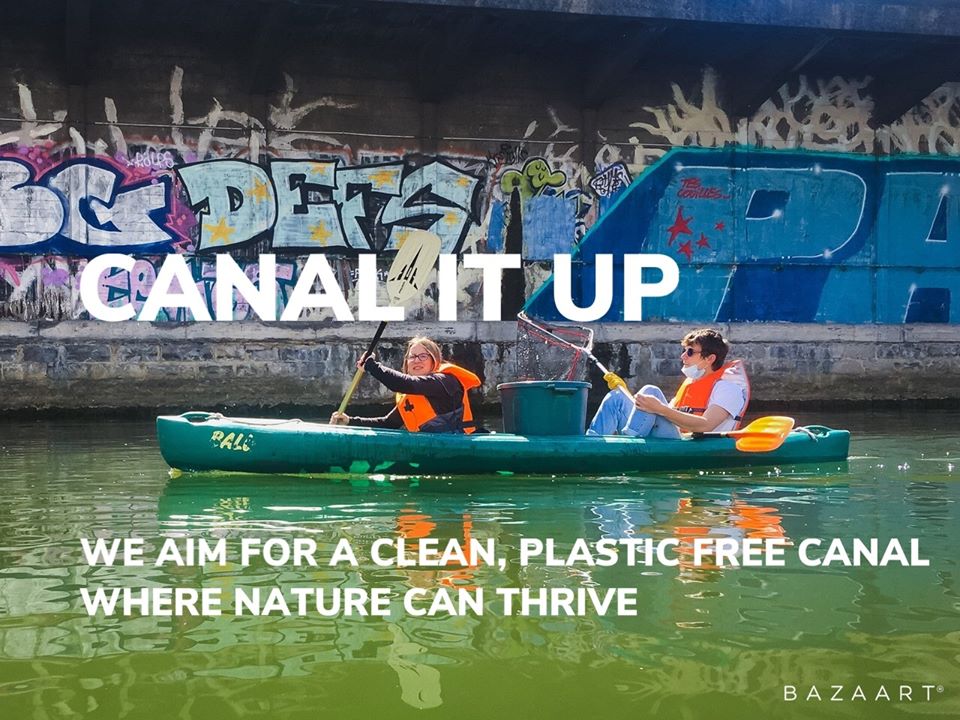