Celeste Mariposa (PT)
Wilson Vilares started out in the techno scene but the powerful music of the African ex-Portuguese colonies lured him in and he became a true connoisseur of the Luso-African music diaspora from Angola & Cabo Verde, Guinee Bissau, Sao Tomé and further. Last year a label under the same name, releasing talented Luso-African artists living in Lisboa such as Chalo Correia, Julinho da Concertina (both in Recyclart last 2 years) and next week in Recyclart with band Conjunto Contratempo > Holidays: Conjunto Contratempo / Celeste Maripose +Extras ! !. Expect wild funana, funky coladeira, shaking semba, rebita and much much more!
https://soundcloud.com/celestemariposa

LiloCox (Principe Discos label, PT)
Once more we invite one of the young producer talents of the Lisboa label Principe Discos. LiloCox has been part of the Principe family since the early beginnings, supported by the scene’s godfathers Nervoso, Marfox and Nigga Fox. Together with Firmeza and Maboku, LiloCox is part of the Os P.D.D.G crew (Piqueno DJ’s Do Guetto / Little DJ’s from the ghetto), formed out of admiration for their elders and their sound. A sound that was followed through by these young kids from the rough Quinta do Mocho neighbourhood, not far from Lisbon airport’s main runway. Expect batida’s, kuduro, deep sexy house, traditional African melodies (evocative Funaná accordions), epic horns calling to a love battle on the dancefloor.
https://soundcloud.com/deejay-lilocox

Rebel Up Gato Seb (Bxl)
The only non-Portuguese on the bill as local Bxl support. Part of the Brussels global crew Rebel Up!, which needs no introduction for those who know their underground global nights. Expect some hot warming up in Luso African spheres, from vintage sounds to contemporary LX beats. 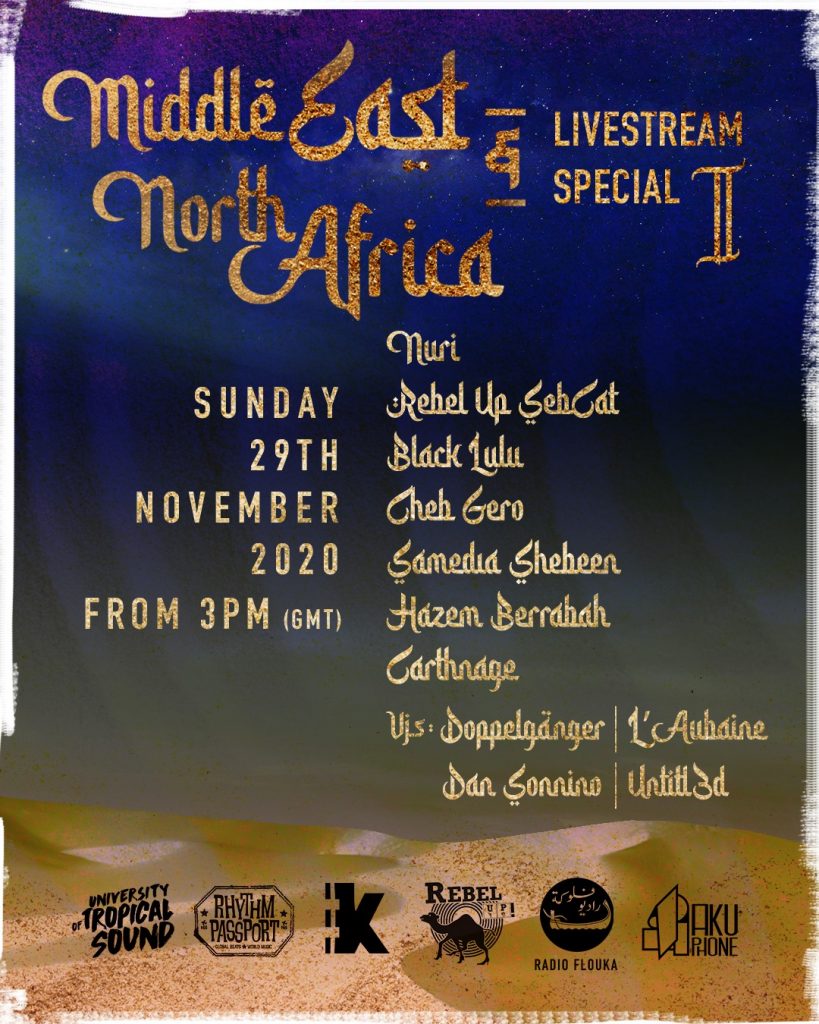