❂❁❂ Q-RICHI (Eck Echo Berlin / Peru) ❂❁❂
Since 2007 in Berlin where he discovered his passion for music from his distant home country Peru. With his collective Eck Echo Berlin he set up the foundation of an eclectic scene of avant-garde Latin-American rhythms and party nights. He has played with artists such as Dengue Dengue Dengue (Peru), NAAFI (Mexico) and Los Pirañas (Colombia). He also works for NATIVE INSTRUMENTS, where last year he made a documentary in Peru with Dengue Dengue Dengue and Los Wemblers about the quest of amazonian cumbia. As a DJ, Q-RICHI makes us discover the roots of contemporary dance music exclusively in vinyl format. A journey to rich traditions through styles such as psychedelic cumbia, chicha, mapalé and champeta. Sounds of the past for today’s dancefloor!
https://soundcloud.com/eck-echo
https://www.mixcloud.com/qrichi/eck-echo-mixtape-for-global-player-selector-radio-funkhaus-europa-31052014/
http://www.scannerfm.com/canela-en-surco-070-q-richi-special-guest/

❂❁❂ REBEL UP SEBCAT (Bxl) ❂❁❂ (host)
The infamous Rebel Up parties are no secret to the Brussels global underground, for over 10 years promoting new sounds where possible. From the freshest and bounciest global tunes, to ethnic electronic bass and digital folklore, it’s all there to hear and feel in their tapes, remixes and the monthly radio show Rebel Up Nightshop on Radio Campus Bruxelles & Groovalizacion Radio. This year will also mark the birth of Rebel Up! Records, a vinyl & digital label for special global sounds. Expect urban folk & electronic tunes from the global south and diaspora. Select global, play local!

❂❁❂ GAETANO DUB (Liege) ❂❁❂
For many years Gaetano Dub is one of the main DJ’s of the Liege DIY roots & latin scene, organising and supporting nights for bands and electronic artists from around the globe such as Fauna, Frikstailers and many more. A true whirlwind and versatile DJ who mixes reggae, dub, cumbia and global bass together in a spicy cocktail. He also hosts the TamaRitmo radio show on Liege radio 48FM, for all sounds Caribbean & Afro Latin. More and more he brings his sound to Brussels and rightly so. Music is the best high!!
https://www.mixcloud.com/gaetanodub/
https://soundcloud.com/gaetanodub 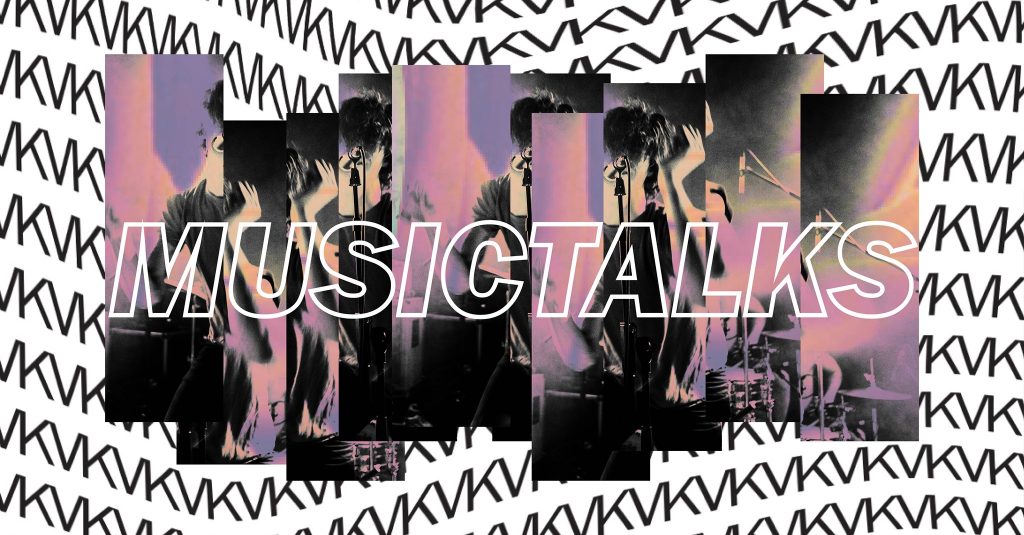